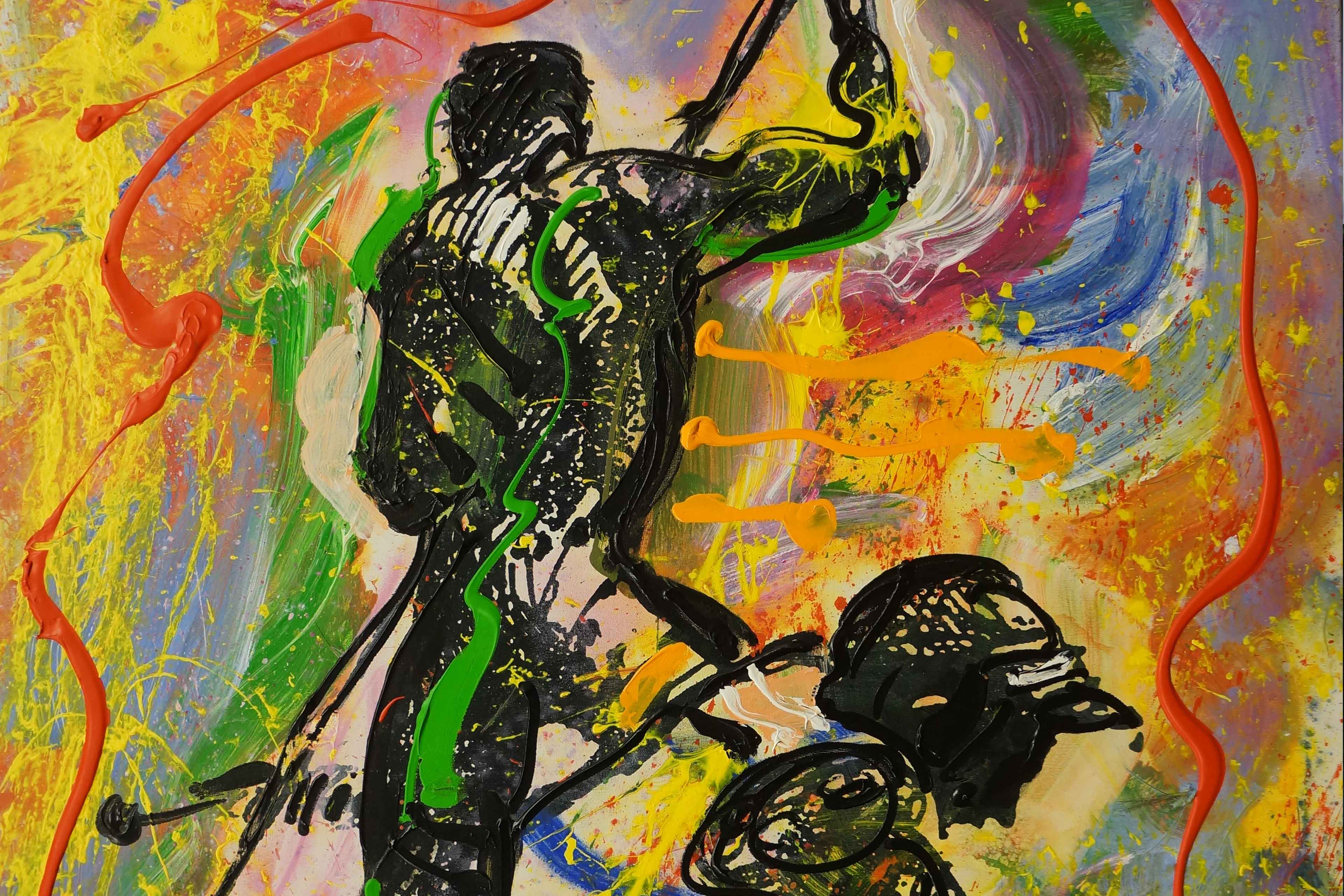 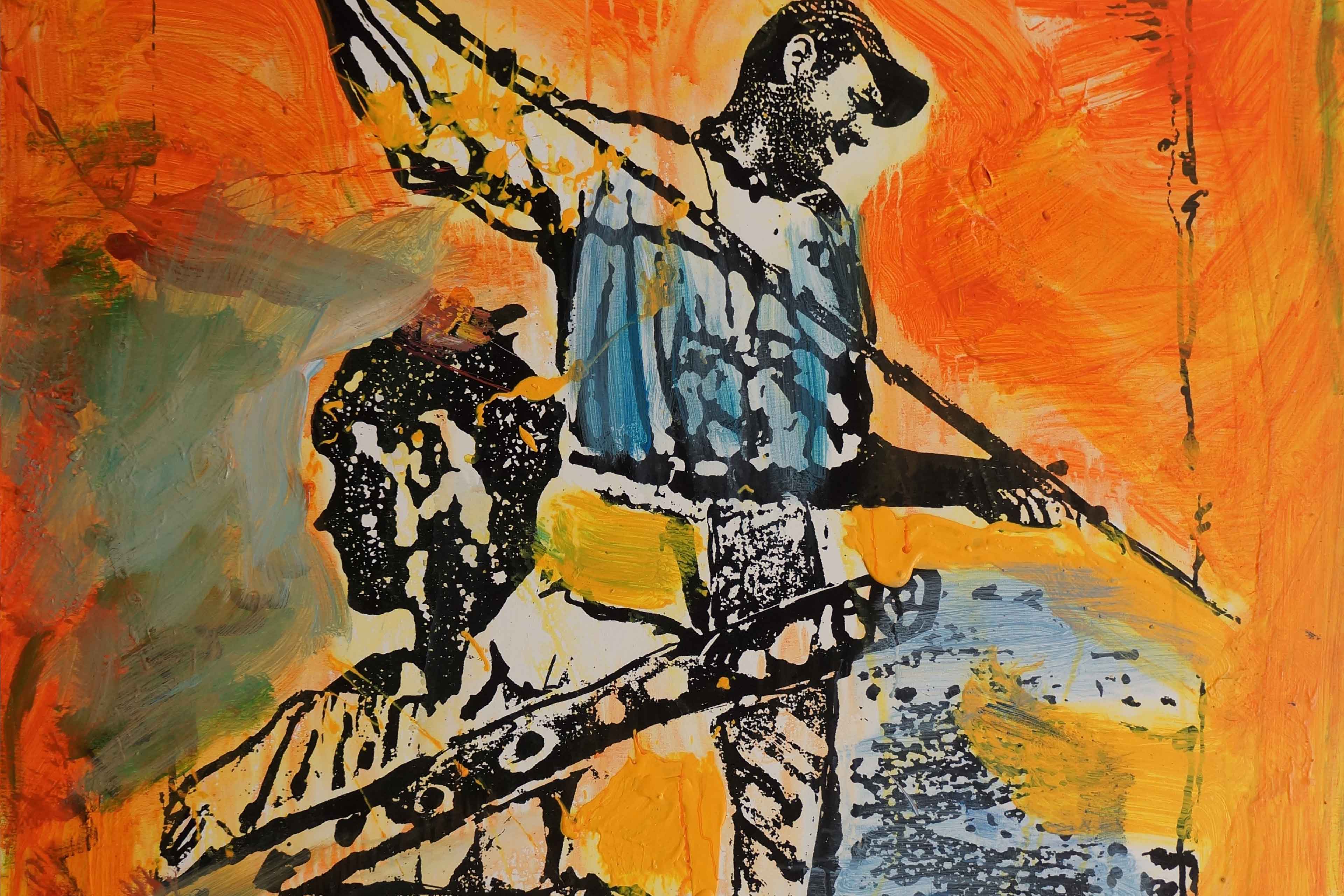 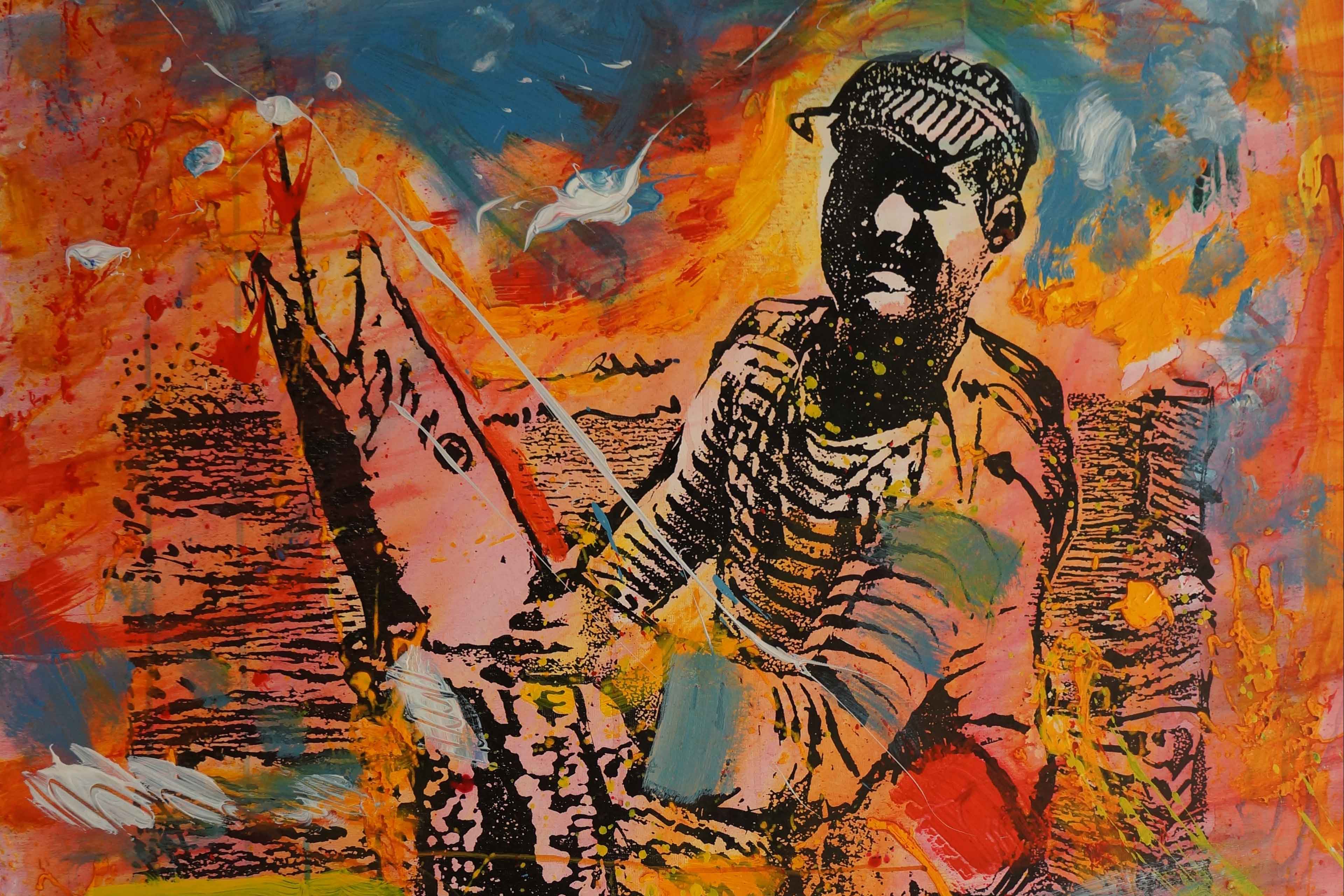 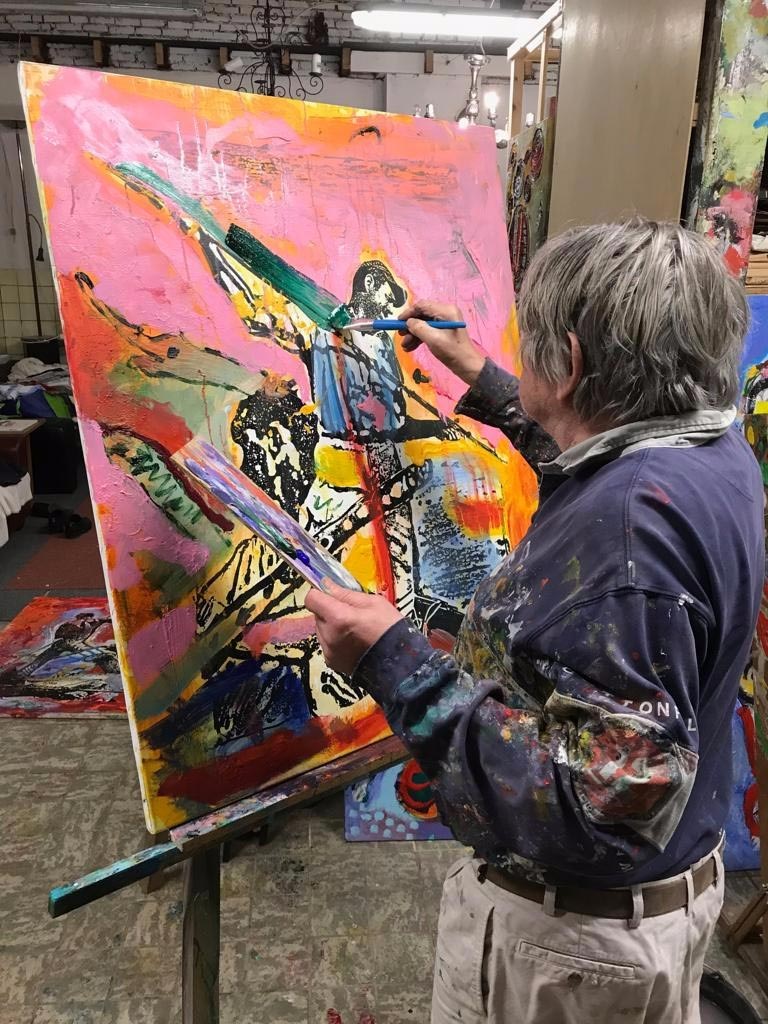 A meeting between Hemingway and the famous artist Peter Diem

A meeting between the American author Ernest Hemingway (1899-1961) and the Dutch artist Peter Diem. In the twenties Hemingway was accompanied by his friend, the painter Waldo Peirce, on his deep-sea fishing trips off the coast of Florida. Waldo recorded these holidays in Key West with his camera: photographs he later passed on to his son, Michael. Michael Peirce, also a well-known photographer, who is already in his seventies, gave this quite extraordinary treasure to the Diem museum to be shown to the public. In honour of Hemingway’s 120th birthday Peter Diem – he visited Key West himself and knows how to capture its atmosphere perfectly – made a selection of the 160 photographs that have never been exhibited before, dating from 1928 and 1936, and translated these pictures into paintings and graphics.


Watch and be silent

A lifelong friendship shared by two adventurers, their escapades captured as moments in time. This is the crux of the inspiration these photographs instilled in Peter Diem, and that which he encapsulated in the resulting paintings.

American author Ernest Hemingway and American painter Waldo Peirce were first introduced to each other in Paris, shortly after the close of the First World War, in which they each had served as ambulance drivers. Although they were fifteen years apart in age, the two men shared a great deal in common. Hemingway and Peirce were both large in stature, came from privileged upbringings, and were great storytellers. They shared a fervor for culture, art, travel, and language, as well as a tremendous passion for fishing. Their mutual gusto of life and adventure resulted in a lifelong friendship.

Peirce was a prolific painter who always carried a sketchbook with him. He would often travel with Hemingway throughout the Caribbean and the Florida Keys, often on fishing expeditions. It was likely his great obsession with documenting his numerous life experiences that lead him to photograph these events.

Although Peirce painted profusely throughout his life, his love of art was second only to the love for his children. Peirce focused more on his family than his career, often giving his paintings away, and, as a result, his fame waned. Upon his passing, the photographs of his adventures with Hemingway became the property of his son, Michael. After going unseen for decades, Michael introduced the pictures to his friend, artist Peter Diem.

After admiring the photographs and appreciating the story of the two great men, Diem was motivated to create a new series of artworks in dedication to their adventures. Using dynamic strokes and vibrant colors, plucked straight from the Caribbean Sea, coral reefs and tropical wildlife, Diem brought new life to the once faded images. The common zeal for life and adventure, shared by three great men, reawakened in the present.

For more information please use this form or contact us directly at sales@diem.nl